A quarter of all sales delivered by media are driven by print advertising, according to new research.

Two major studies by Independent News and Media also found that every ¢1 spent on print advertising returns up to ¢39 for the retail sector.

The studies, conducted with Amarach Research and Ignite Research, were based on more than 13,000 face-to-face consumer interviews and three years of data collected from around 20m data points. 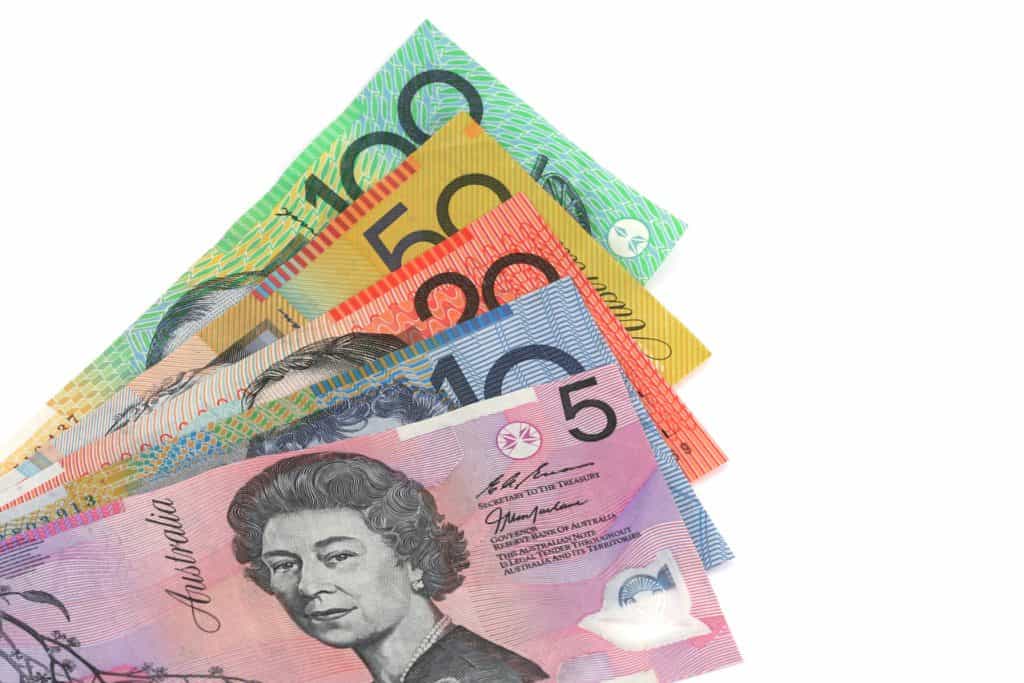 Their aim was to gauge the value of print to advertisers in light of the changing media landscape and new consumer habits.

The research found that the print channel continues to be a pivotal element in the marketing mix, delivering a significant return on investment across all key sectors.

Print advertising is up to 1.5 times more effective than radio advertising in delivering return on investment for the retail industry, the research found.

It is up to twice as effective as television advertising in delivering return on investment for the motoring sector.

Some 38pc of test drives in the motoring industry are as a direct result of print advertising.

For travel advertisers, it returns up to ¢35 for every ¢1 spent. Just over a fifth of all travel sales, and one in 10 visits to travel websites, are achieved through print advertising.

At a launch event in Dublin last week, INM chief executive Robert Pitt told marketing executives that their clients need to have their brands advertised in print.

National newspaper groups collected ¢164.5m in advertising revenue from their print and digital editions last year, up 5.5pc on the year before, figures from NewsBrands Ireland show.

Spending by advertising agencies rose 8pc to ¢98.4m, while the other ¢66.1m in revenues was generated from direct advertising such as property and recruitment.

Spending on all types of advertising is expected to grow by a tenth this year as Ireland’s economy expands at the fastest pace in Europe.

It should be the first year of double-digit growth since the recession.